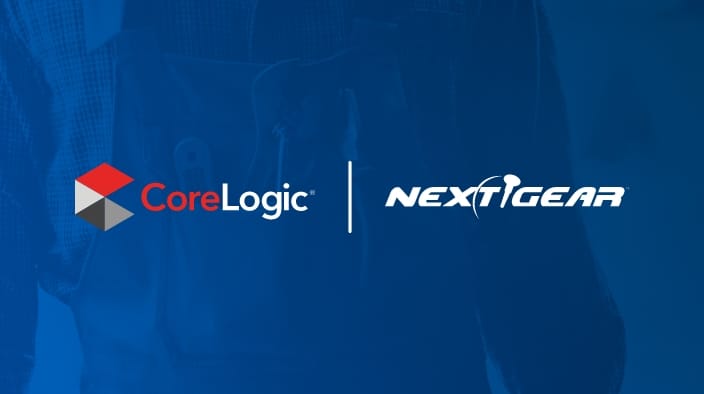 Next Gear Solutions is proud to announce Philip Parker as the new software architect. We here at Next Gear are extremely pleased to have attracted such and esteemed and established software architect to our company. With his expertise we feel confident that we can grow our company exponentially in the near future.

Phil has worked in the software development industry for well over 20 years with several companies and has established himself as a top software architect. Before Phil came to Next Gear he worked at Proxense where he was responsible for leading the application development for a RTLS (real-time-location-system) system for wireless tracking of assets and people. Prior to his work there he worked at a company called Tyco as a software architect and a Consulting Engineer, where he developed service platforms and remote device management systems. Earlier in his career Phil started off as a software developer in the UK at Sensormatic, and was transferred to the company in the United States in 1997.

With such an extensive software development background we here at Next Gear are very excited to bring an esteemed industry professional on board to develop our software even further. With two patents under his belt, Phil will be a great addition to the team. 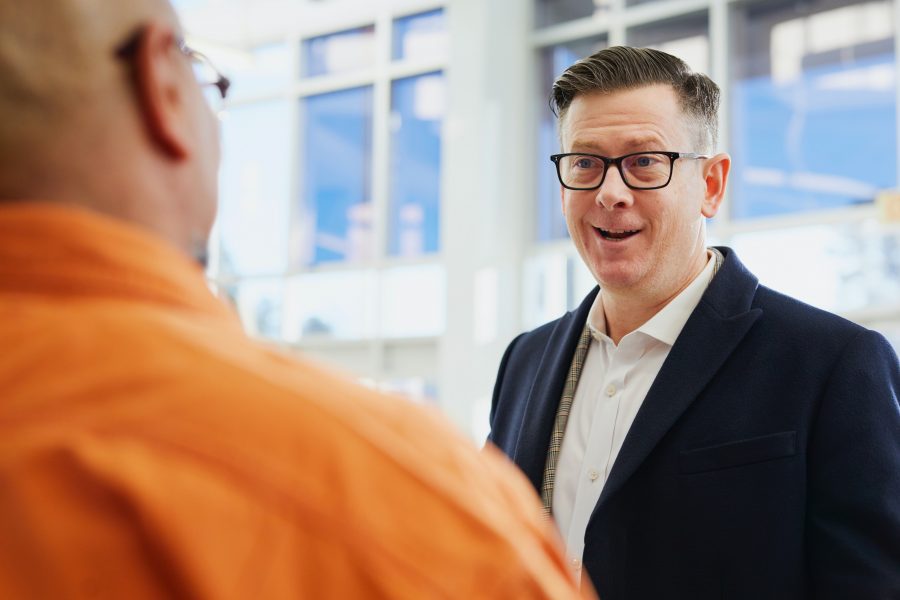